The historic centre of Vélez - Málaga is declared historic-artistic site. It is composed of two facing hills: of the fortress, which include the remains of the Tower of the tribute and the Church of Santa Maria Maggiore, and the cerro de San Cristobal, crowned by the chapel of los Remedios, from where spreads a fine architecture, cubic forms in white tones that are adapted to the terrain, which is composed of the districts of "La Villa" and "Arrabal of San Sebastian".
Outside the walls, which corresponds to the development from the 16th century, presents a mudejar and Baroque architecture with palaces and characteristic residential examples, as well as a number of churches and convents around which was forming the urban grid, giving rise to picturesque streets and unique urban perspectives on own monuments that make it up. 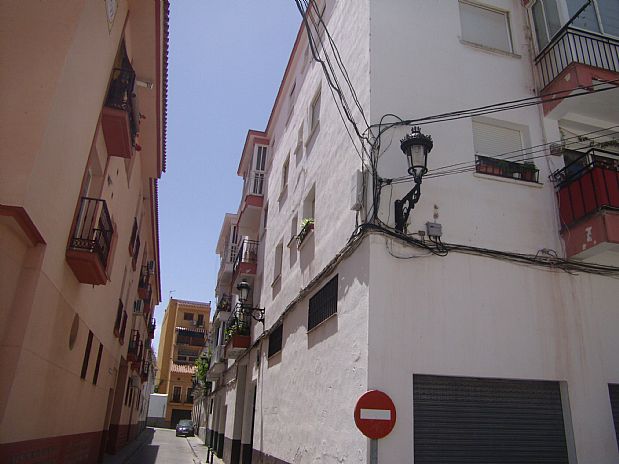