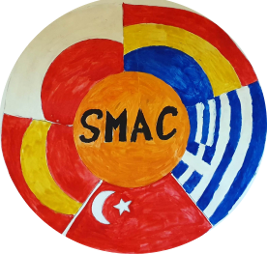 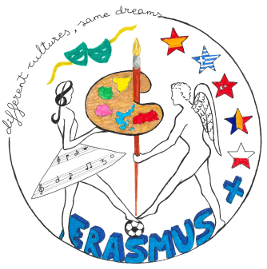 This play, performed by students from 2 Bach. studying Latin and Ancient Greek in the High School Almenara, was written and directed by their teacher Maria José Cabezas Cabello.
It was performed in Volos, Greece on 30th March 2022, in Modern Greek, as a small deference to the country where theatre was invented. Esther Mata Tellez was in charge of the narration and subtitles in English.
It's about mythology, Achilles and the Troian's war. It's a plea against war that is sadly still going on today.